Are You Getting Enough Vitamin D?

Are You Getting Enough Vitamin D? Vitamin D has been getting a lot of publicity lately, if fact it is said that that up to 30% of Australians have deficiencies ranging from mild to severe. Vitamin D is known as the “sunshine vitamin” and with Australia being abundant in sunshine, you might find this hard to believe. There is growing evidence that a bit of sunshine is no longer thought of as enough for us to maintain our levels. It is very dependent on our lifestyles and habits, as well as people have difficulty converting and absorbing it.  There are now a multitude of diseases and illnesses correlated with vitamin D deficiency worldwide.

Vitamin D was always thought of as being essential for bone growth and development, with its key function of maintaining calcium and phosphorus levels within the normal range. Now it is associated with a multitude of functions, as well as enhancing immune function and autoimmune physiology.

Most people are aware that we gain our Vitamin D from the sun, when ultraviolet rays from the sunlight strike our skin, triggering its synthesis. Did you know you can also get a little from food, which is absorbed in the intestines with the aid of healthy dietary fat and then transported into circulation to be utilised and stored. 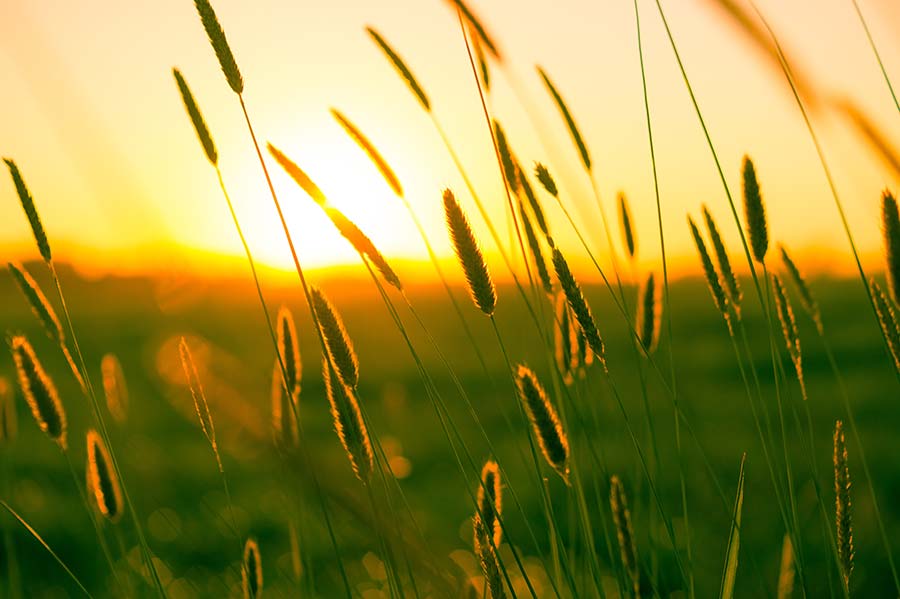 Are you at risk for Vitamin D Deficiency? Have a look at the list below.

Do you have reduced sun exposure?

Are you depleted or require higher levels?

Ageing slows down the amount of 7-dehydrcholesterol (a compound found in the in the skin that enables humans to manufacture Vitamin D from ultraviolet rays) lowering the capacity for the production of vitamin D. Therefore, it is essential we have adequate Vitamin D via our exposure, or in our diet, as we age. In general, exposure to sunlight of the hands, face and arms for 5-15min/day, 2-3 times a week should provide adequate amounts.

Other factors that may affect UV exposure and vitamin D synthesis are: varying seasons, time of day or length of day, cloud cover, smog, skin melanin content, and sunscreen use.

Excessive sun exposure does not result in vitamin D toxicity because the sustained heat on the skin is thought to degrade vitamin D3 as it is forming.

Very few foods contain large amounts of vitamin D. Those that do include:

Supplementation may be taken in capsule or drop form, and in varying strengths, depending on the brand. The best way to increase your levels is to be guided by a practitioner and perhaps a blood test to check if you are deficient.

Careful- Vitamin D may interact with some medications and minerals therefore it is best to seek professional advice if you are thinking of supplementation.

About the Author: Alison Cary