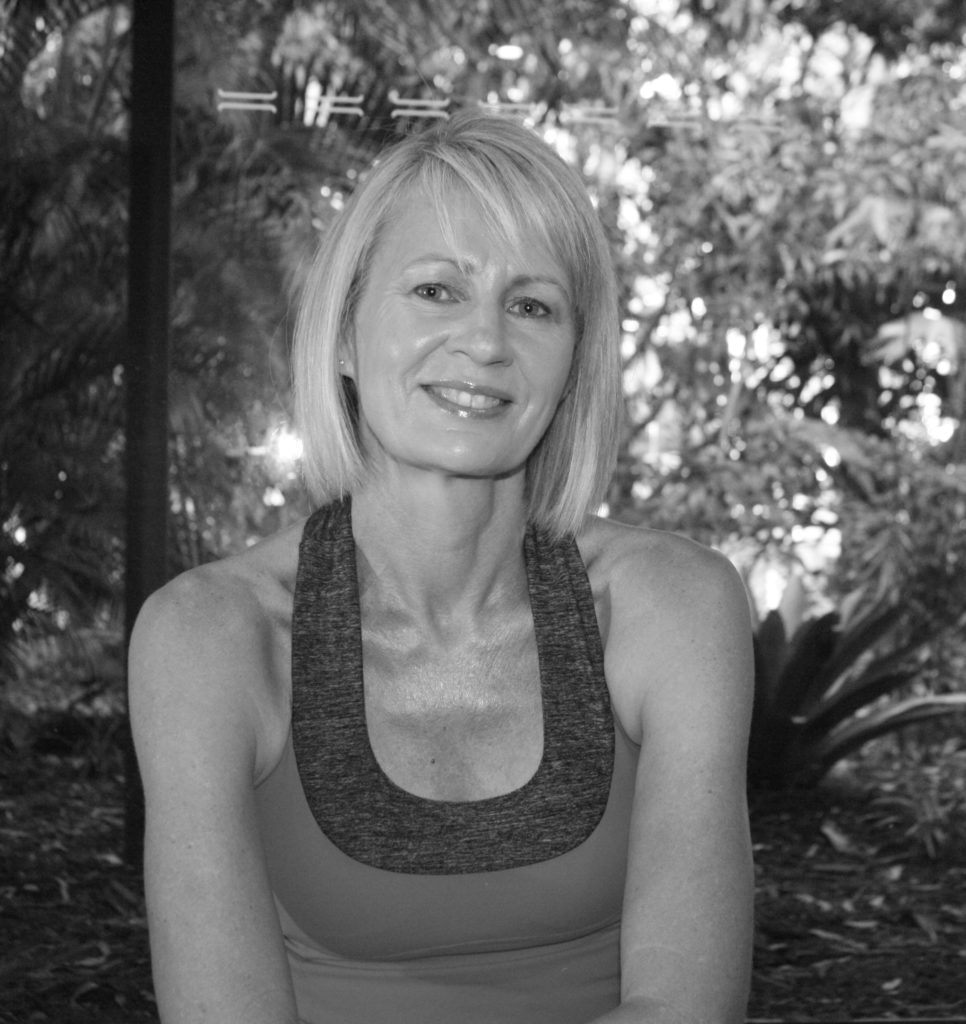 Let me introduce myself, my name is Alison and this is my yoga journey.

It could be said that my mother was my inspiration to start my yoga journey. She started yoga in the sixties, before I was born, and continued whilst I was a baby and throughout my childhood. Yoga was not popular in the west at this time; I didn’t really know what it was as a child, but I was accustomed to her attending regular classes.

It was her who took me off to my first yoga class in my late teens and her, who continuously told me to do a yoga pose whenever I was tired, sore, emotional, or something was wrong.  As a typical teenager I thought I knew best and attended aerobic classes instead! However, I did attend a few more yoga classes and eventually it weaved its threads back into my life about 18 years ago and has never left since, nor could I ever imagine life without it.

In 2004 I started my yoga teacher training Level 1 with My Health Yoga institute, learning all aspects of Traditional Hatha yoga. When I had finished this course and had a baby,  I was asked to teach for them, (yes, it was only 3 months after my son’s birth), which I did for about 18 months, as well as private yoga classes. I then moved from the Gold Coast to the Sunshine Coast, which  allowed me to start my own yoga studio, called “Rainbow Bridge Yoga Studio”. I taught general traditional hatha yoga, women’s yoga, pregnancy yoga, mum & bub yoga, kids yoga and private classes for 2 1/2 years. Helping to bring bring yoga into the lives of so many wonderful people, from the journey of pregnancy right through to the elderly was an absolute joy.

Buddha said: “If we could see the miracle of a single flower clearly, our whole life would change”.

I have known Alison for many years, having attended her classes in late childhood around the start of my yoga journey and later in life. She has an admirably deep passion for her work, which is shown in her attention to detail for every student: learning their strengths and limitations and catering to them seamlessly so everyone can excel. Integrating the yoga philosophy together with fluid, descriptive sequences stimulates a certain physical/metaphysical awareness that make her classes an overall joy to be a part of. Alison’s patient, calming and intuitive approach is suited to those on all stages of the yoga path. She has been an inspiration for me personally; whose approach to yoga has contributed to me working towards my own long-term goal of teaching yoga. I would highly recommend her to anybody wanting to grow personally and learn as much as possible.

Family commitments moved us to Canberra, where I worked for Insync Yoga Institute for almost 2 years. This is a large yoga institute with a variety of teachers, classes, services, and teacher training provided. I taught a weekly hatha yoga classes, Mum and Bub classes, relief  classes, pregnancy classes and body corporation classes. I also helped facilitate and conduct a 3-day women’s yoga retreat with two other lovely yoga teachers.

In November 2010 I travelled to India to complete my Level 2 yoga teacher training with John Ogilvie (founder of Byron Bay Yoga Centre). This was a two-week program and afterward I continued to travel and experience the riches of India.

In January 2011 we moved to Perth, where I was able to continue more educational studies, as well as teaching yoga in a studio from home called “Yoga With Alison”. Almost two years later we moved back to Queensland on the Sunshine Coast and here I am today, so incredibly fortunate to be continuing my yoga-teaching journey. 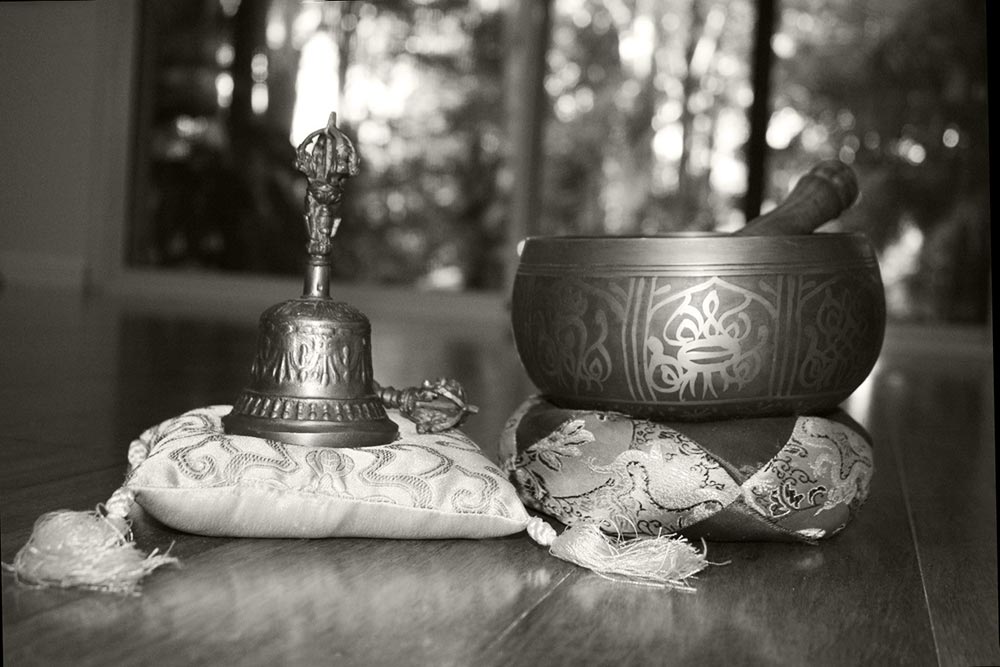